During the eighties I briefly worked as an artist in an advertising agency; the experience formed a lasting impression of this business and I soon left – I’ve been clean now for decades. This set of work, a critique of advertising and its media, was started in 2008 and the paintings were exhibited at Signal Gallery in London in March 2009. 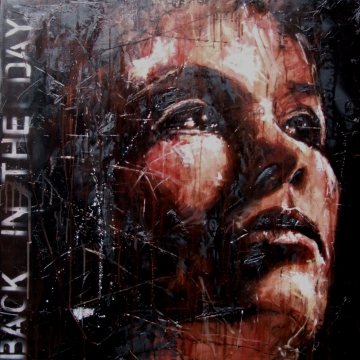 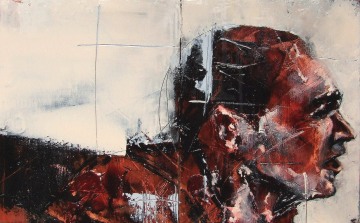 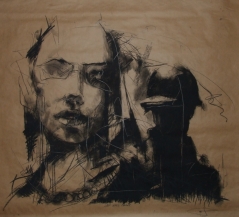 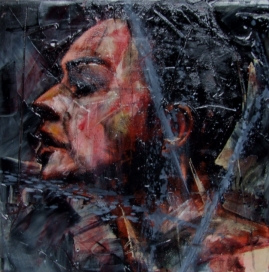 back to work chronology menu