The text of the talk given on January 20th, 2017 prior to the opening of my exhibition “The Politics of Painting”. 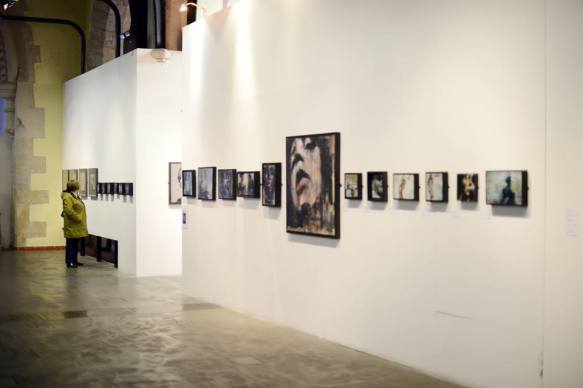 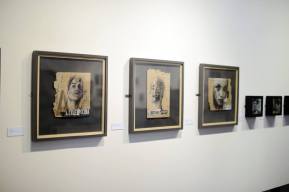 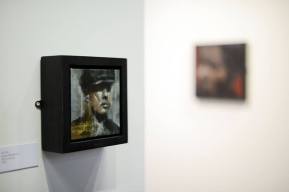 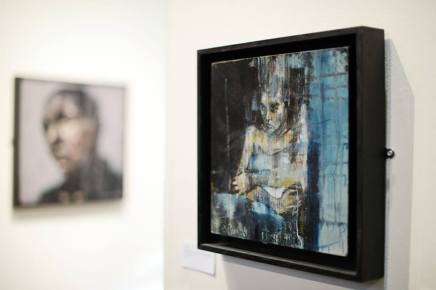